Speediest ISP In India to Support Working From Home

When it comes to carrying out the office work, you need to have an excellent network speed to carry out the data-intensive tasks. Some of these tasks

When it comes to carrying out the office work, you need to have an excellent network speed to carry out the data-intensive tasks. Some of these tasks may be critical to your job and your profession might demand you to carry these out regularly. One of the recent studies revealed that when it comes to the number of active internet users in a county, India tops the list. Most of this data usage is done on mobile devices; however, due to the work from home setup many internet users also need them for their home laptops and desktops.

Some of the office tasks include taking part in interactive video calls, downloading and uploading heavy files, streaming content for e-learning courses, and running tools which require a huge amount of data. For all this, you need to find out which is the Internet Service Provider or ISP with the fastest internet speed, but only the internet speed might not be able to tell you the whole story. Several other factors can impact internet speed. Here are some of the important factors that need to be considered when choosing the ISP.

These are the reasons why Airtel is not only the fastest ISP in India but also the one that provides the most dependable network. You can visit the Airtel website Broadband page and request for the Airtel Vfiber broadband connection starting at only INR 499. Check Airtel broadbank monthly plan 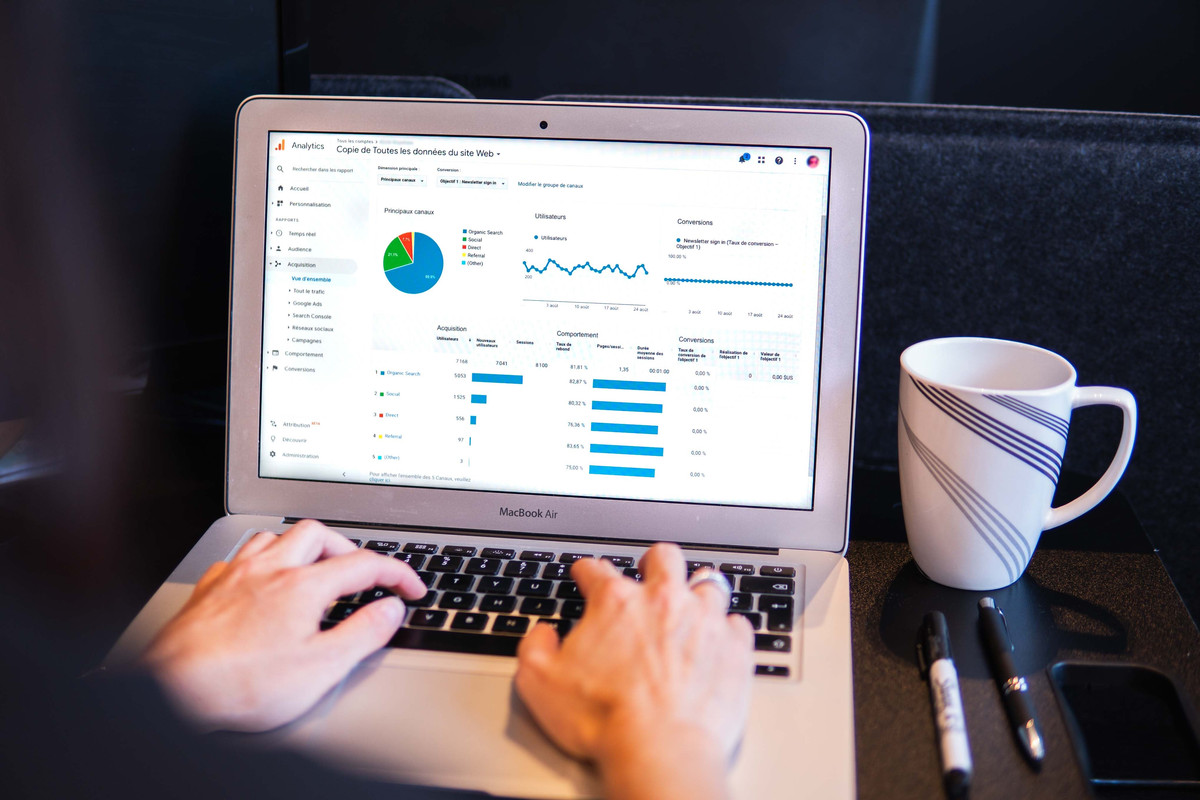 Why You Aspire To Get A Projector Rental? 1

Few Amazing Advantages of Artificial Grass for Indoor Use 0

Important Points to Consider Before You Buy Your Next Suit  0